Wanjiru Koinange is a writer, restorer of libraries and entrepreneur from Nairobi, Kenya.

Her debut novel, The Havoc of Choice was published in London and Nairobi in 2019 and 2020 respectively and is currently a national bestseller. It is upcoming in Arabic in October 2022. The novel, which chronicles events surrounding Kenya’s 2007 general election, has been described as “one of the best accounts of the new Africa in years.”

Her writing has been published in several journals and magazines across the continent including Chimurenga, SlipNet and Commonwealth Writers where she served as a cultural correspondent for East and Southern Africa in 2015. During this stint, she published this story about the McMillan Memorial Library – Kenya’s second oldest library. This article was the major inspiration for the formation of Book Bunk which Wanjiru co-founded with Angela Wachuka in 2017.

This independent non-profit organization has renovated and is managing some of Nairobi’s most iconic public libraries. The McMillan Memorial Library, Eastlands Library and Kaloleni Library are the Book Bunk’s  flagship project and with the Eastlands and Kaloleni libraries now fully renovated, Book Bunk is currently focussed on digitisiting McMillan’s 90 year old collection, and planning for building restorations works scheduled for late 2022. 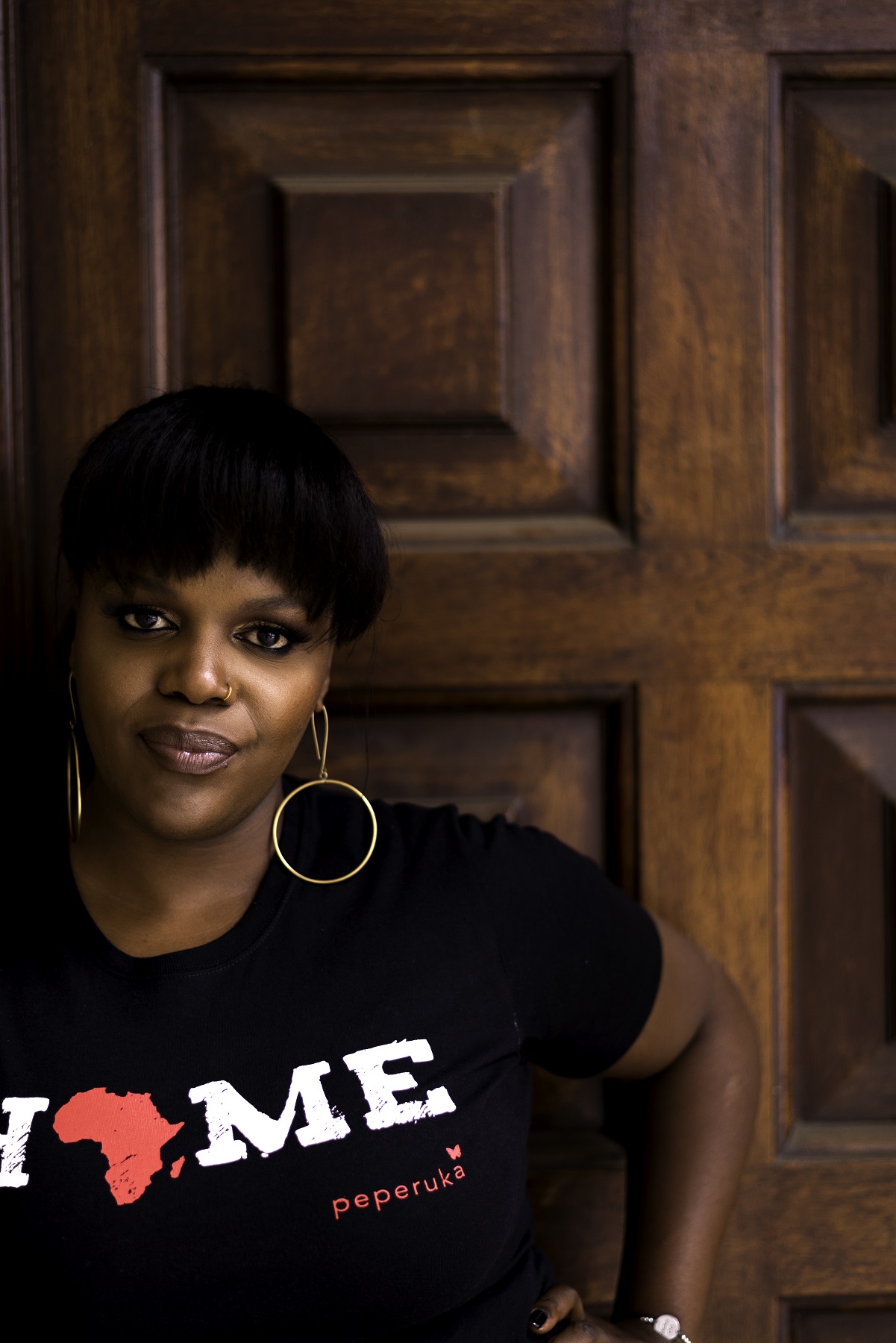 Wanjiru is also a director at Bunk Books, an imprint of Book Bunk Limited which is the commercial arm of Book Bunk Trust. The young imprint has published The Havoc of Choice and Lupita Nyongo’s SULWE across East Africa.

Wanjiru attained a Bachelor’s degree in Journalism and Literature from Nairobi’s United States International University in 2008, after which she worked as a talent manager for some of East Africa’s most renowned artists and musicians – then as a festival and events manager.  She then later pursued a Masters in Creative Writing from the University in Cape Town and during this time she also worked to explore how art may be used as a catalyst for social change. This interest was channeled through the global non-profit organization, Africa Centre and continues to be at the core of everything she does. While in Cape Town, she also served on the editorial team of Chimurenga.

She is a lover of forests and has made a pledge to continuously work to offset the carbon footprint attached to producing her books.